Fort Cambridge gets its name from its location: the old fort that defended the Sliema peninsula from the first years of the 19th century until Malta ceased to be a British colony in 1964. Within the grounds of Fort Cambridge is the Cambridge Battery, a fort built in the shape of a pentagon in the second half of the 19th century. Once it stood surrounded by soldiers’ barracks and by the homes of British army officers, built in the Edwardian style in the early 1900s. Now it is a historical attraction, which is being carefully restored and will be surrounded by gardens open to the public. The battery once held one of the famous 100- tonne guns that defended Malta. The other gun is at Fort Rinella, which Fort Cambridge resembles closely in design. Both Fort Rinella and Fort Cambridge were built by the British as a reaction to the unification of Italy in 1871, and the upgrading of the Italian naval fleet.

These exclusive apartments epitomise luxury and comfort. Wide terraces and balconies, as well as spacious rooms, typify the importance given to light and space in each of these seafront apartments in Malta.

Among the amenities, Fort Cambridge includes:

Back to Lifestyle Developments Section

Are you interested in viewing properties in this SDA?

Please do get in touch with us today. We will gladly assist you with any further information or viewings. 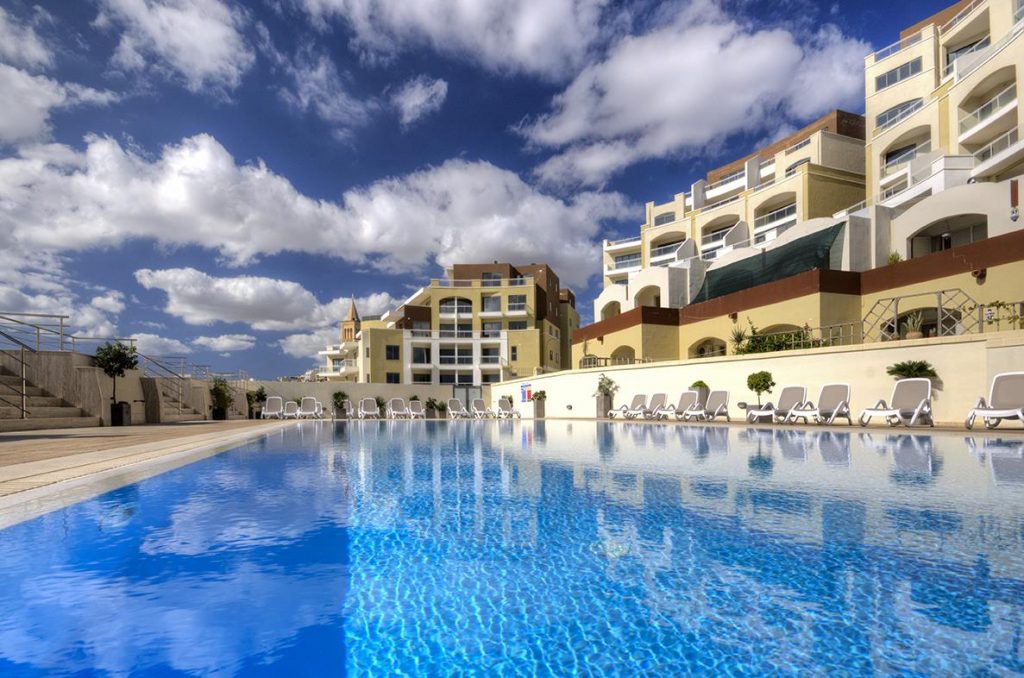 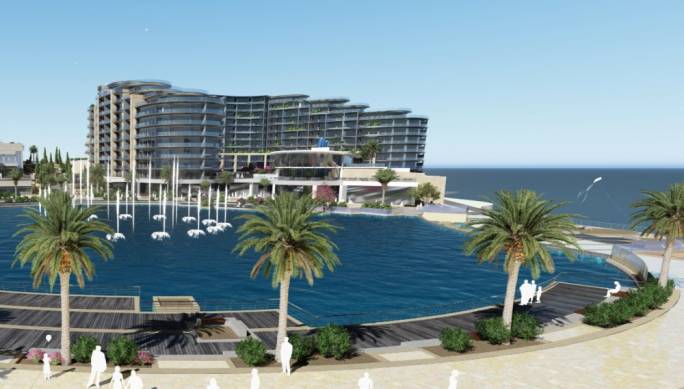 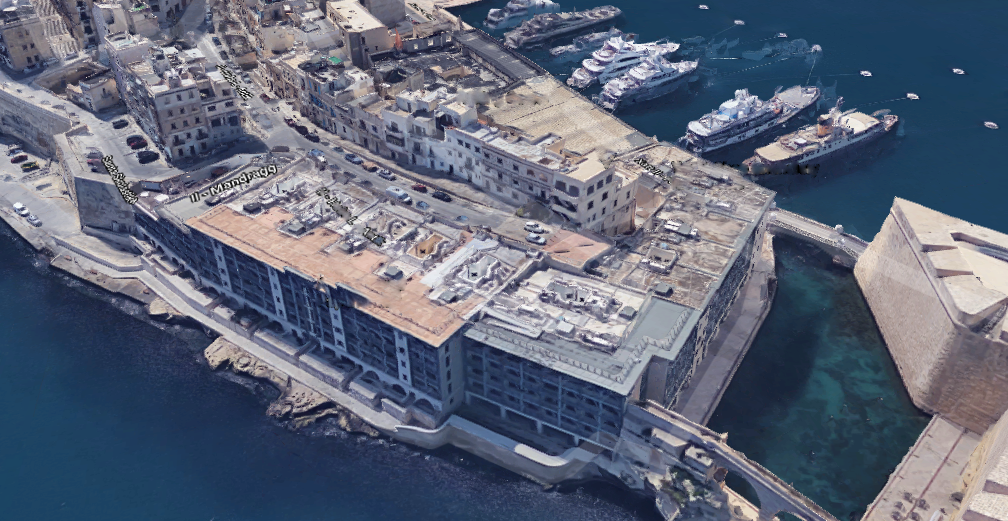 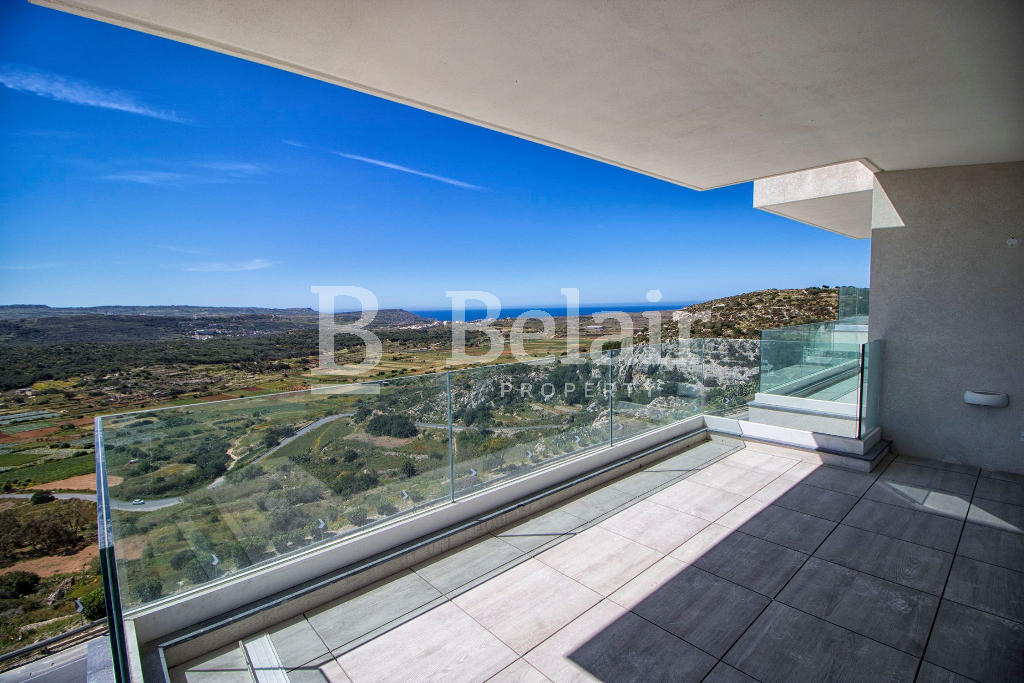 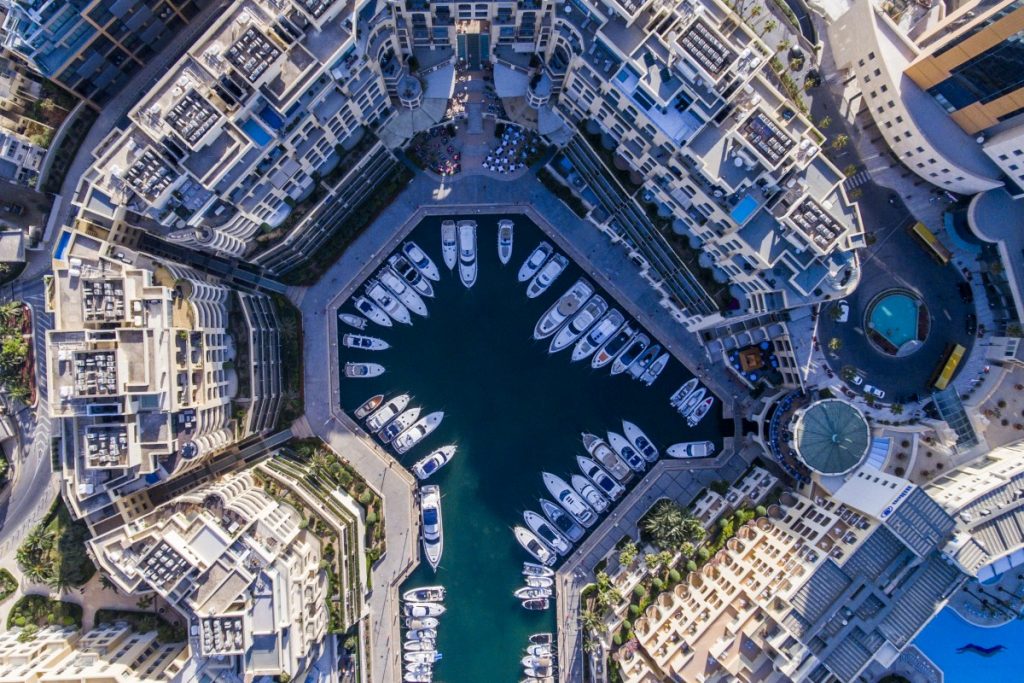 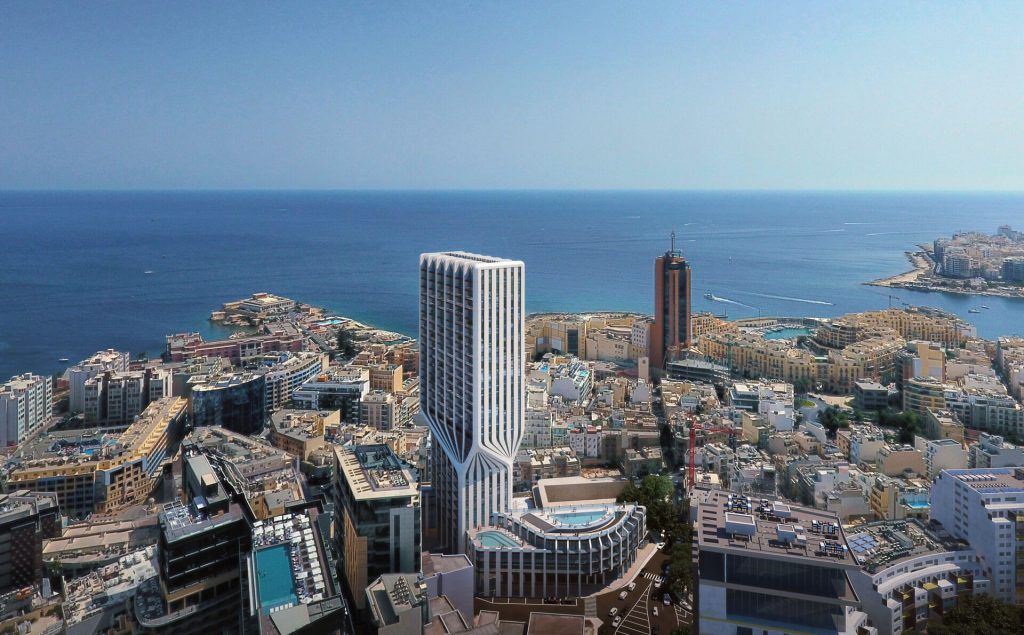 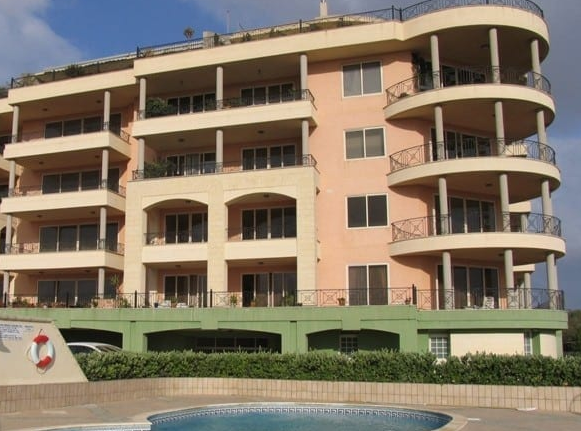 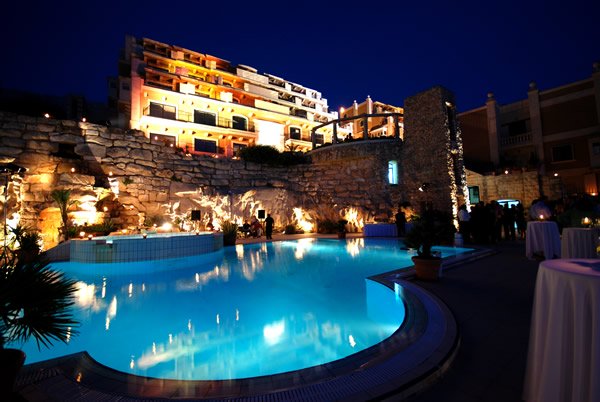 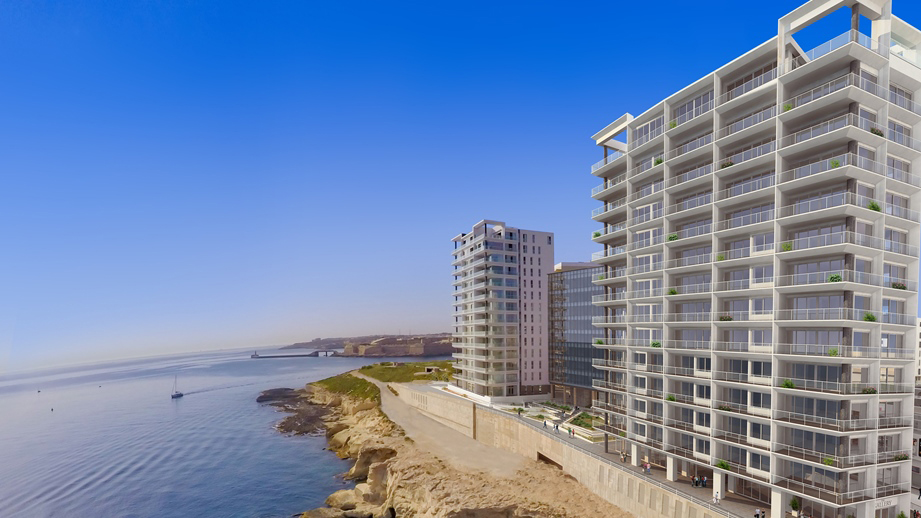 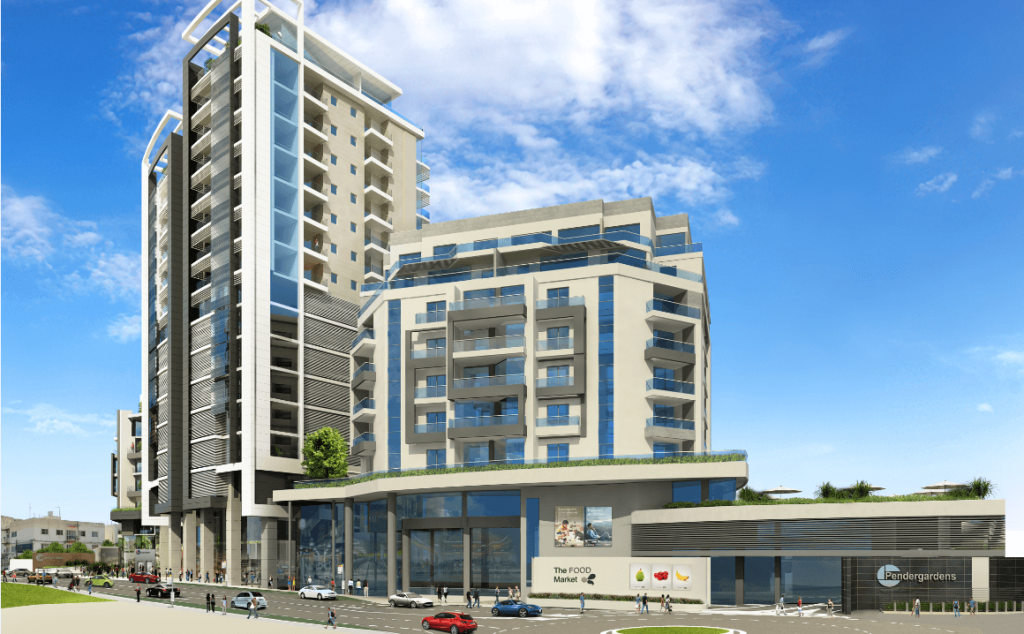