Real Estate in this Covid world 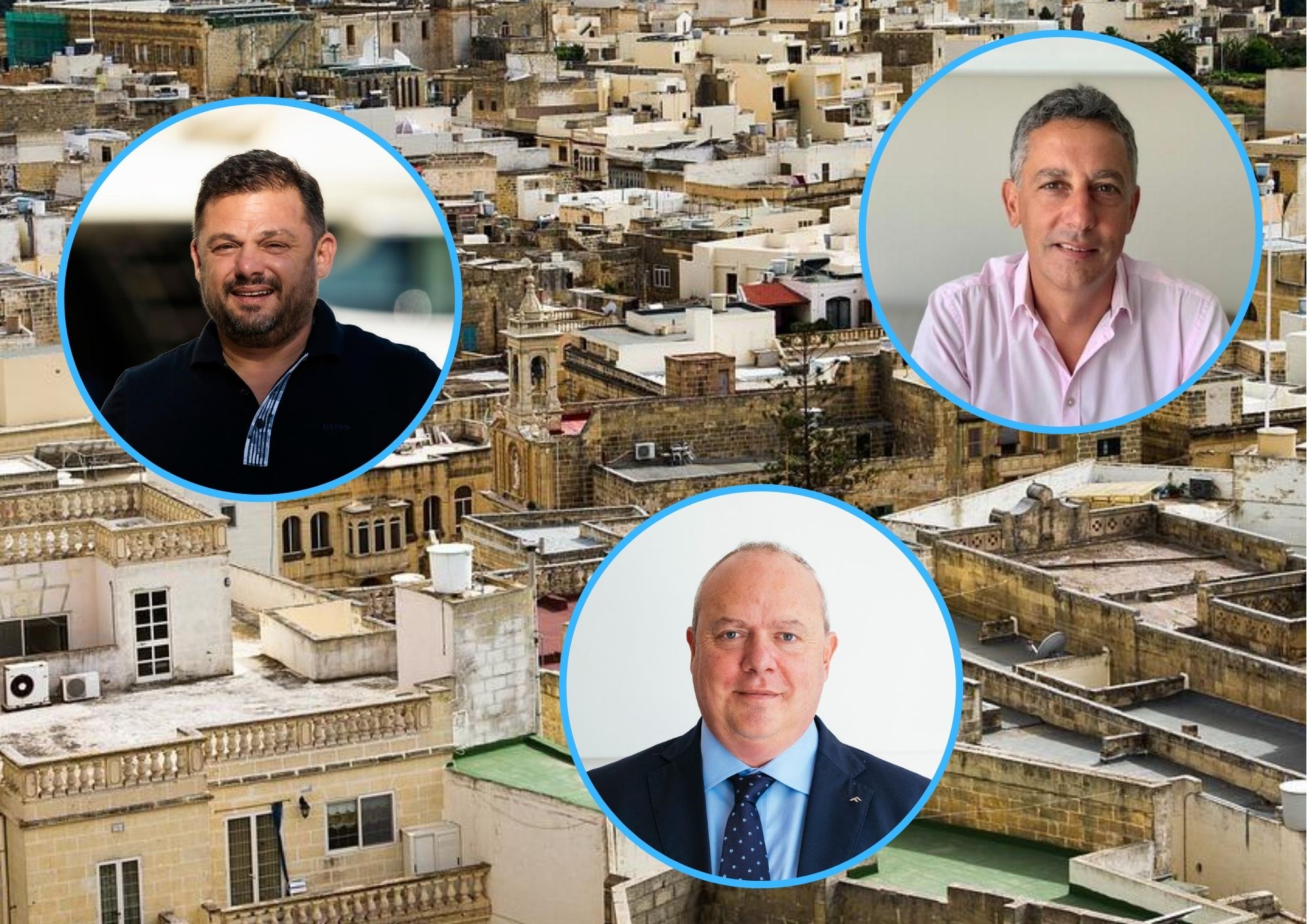 An interesting interview on ‘ Real Estate in this Covid world ’, organised by NEWSBOOK and featuring three established leaders on the local real estate scene, which also includes our MD, Ian Casolani.

What changes have local companies made to cope with these unusual times? How is the economy going to survive? And what are the things that local businesses can do to stay ahead of the curve?

In the Newsbook.com.mt series ‘Business Talks’, Coryse Borg speaks to a number of movers and shakers in various spheres, such as banking, retail, real estate, events co-ordinators and more.

According to data by the Malta Developers Association, July was the best month in the past years when it comes to the number of promises of sales made on property. Preliminary data shows that more than 1,600 promises of sale were registered last month, with a total value exceeding €330 million. This puts July 2020 as one of the best months since 2017.

In this edition, Borg speaks to Frank Salt Director Douglas Salt, Remax CEO/Managing Director Kevin Buttigieg and Belair Managing Director Ian Casolani about whether they have seen a difference between business pre- and during-COVID and what they think will happen if this current situation goes on for more than the next few months.

“Our biggest challenge was keeping the team focused, motivated and positive,” Casolani said, “because contrary to what many might think, not everyone in property makes millions every day. You get agents who are earning an average wage, they have their bills to pay… there were even psychological struggles that people had to deal with.”

“We got no aid at the height of the pandemic, and we were told to use our own resources, which we did,” Salt said, “and it is quite upsetting at this stage, after having thrown hundreds of thousands of euros to sustain our operations, that certain sectors were allowed to act in an irresponsible manner.”

“I think everybody is in a confused situation. As a Maltese public, I think we can do without parties for another six months and see if this thing can clear itself out,” said Buttigieg, “Everyone likes a party; I’m one of them! But unfortunately… when you’re a small island like us, it’s easy to win with our numbers, but is even easier to lose with our numbers.