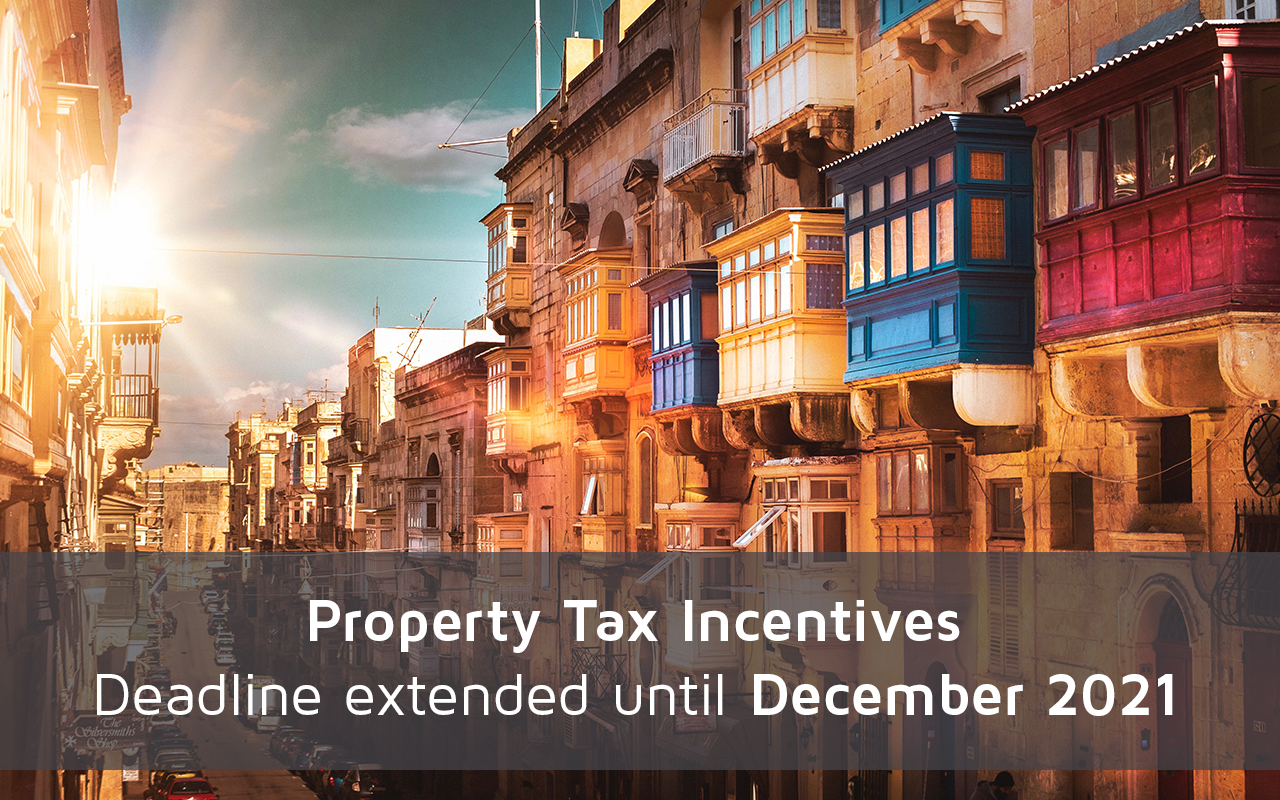 The first €400,000 of a property’s value will continue to be subject to a lower rate of property tax until the end of the year, with the government having extended a measure first introduced last year.

The government would be extending it to promises of sale finalised by the end of December and with sale contracts due until June 2022.

The request to extend the incentive came from the Malta Developers Association, with Abela announcing it during a meeting he held with the developers’ lobby group.

In the meeting, Abela said that he believed the development and environmental sectors could coexist in harmony and “complement one another”.

“Our economic vision foresees this sort of balance between the environment and development. What we achieved in energy, we must now achieve in construction.”

MDA president Sandro Chetcuti said that figures compiled by the association showed that the collective value of promises of sale had risen by €1.4 billion over the past year and that the construction sector had employed over 40,000 people.

“While we must work to address environmental challenges, we must understand that development contributes 11% added value to the economy, which the government can use to help other sectors,” he said.

He cited a study by auditing and consultancy firm KPMG, saying it had found that the prices of affordable property had not risen last year for the first time in seven years.