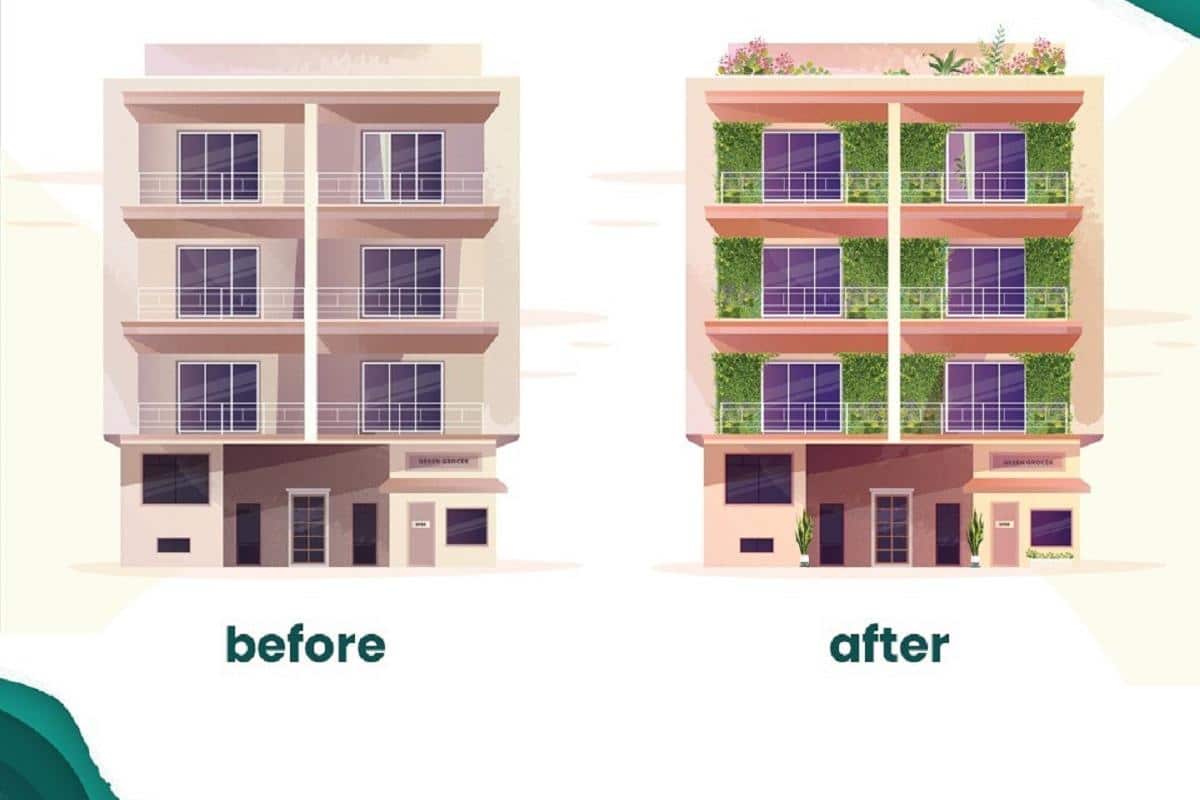 What is World Earth Day?

Every year on April 22, Earth Day marks the anniversary of the birth of the modern environmental movement in 1970.

Let’s take a look at the last half-century of mobilization for action.

What is Malta doing to bring itself up to speed with Green initiatives?

Open on the 15th February 2021; Minister Aaron Farrugia explained that this initiative is here to having better air quality, water management and biodiversity protection. Having greener streetscapes supports mental health and encourages people to walk more.

Encouraging bees to pollinate
Honeybees visit only one type of flower in any one foraging trip, says Sarah Wyndham Lewis, author of Planting For Honeybees: The Grower’s Guide To Creating A Buzz. “This is called ‘flower fidelity’ and is what makes them such effective pollinators. So plant large clumps or ‘drifts’ of single species and optimise each of the bees’ trips.” Think swathes of catmint, field scabious and hyssop. “March to September are the key months for honeybees – they will fly whenever the temperature is above 10C, even in winter, so early- and late-flowering plants are especially valuable,” she says.

We also caught up with local Architect Nicky Psaila-Savona, this is what he had to say on the scheme:

The Green your Building Scheme was launched earlier this year by the Planning Authority with the intention of reducing the amount of hard landscaping; areas occupied by concrete, tiles etc in our residential areas and replacing them with permanent ‘green’ walls, facades or front gardens.

It is relatively easy to apply, if you are in fact eligible. All you need to do is speak to an architect or a landscape designed and submit an application with a design which the PA will review.

It needs to be said that many front gardens or facades remain void of any natural greenery well after their construction, so having a scheme that helps out in financing such a set up is a good starting point. However it is in fact just that, a starting point.

Educating the public about the benefits of urban gardens and green roofs is an important part of the process and I think much more needs to be done in this regard.

There is good potential for this scheme to be extended to allow undeveloped plots of land to be given back to the community in the form of urban gardens. Looking at this holistically, the transportation issues can’t be ignored either, as so much of our land mass is taken up by roads and carparks, to the detriment of further green spaces.

“On the other hand it is important to be vigilant about ‘greenwashing’ and some may argue that there are elements of this in the scheme. Especially with the promotion of green walls, which don’t necessarily offer the same benefits to the environment as say mature trees do.”

So although green walls can look good, no amount of them can absorb the amounts of CO2 from our atmosphere, as that of which was being absorbed by the trees which we’re cutting down almost daily.

If you wish to find out more about the Green Scheme and if you are applicable, kindly contact Nicky on nicky@sapienzasullivan.com

Iggy Zammit, Director of Belair Mellieħa had this to say about what he reckons Malta can act on imminently:

” My thoughts on how Malta can get in on helping the environment are :

1)  Step up our recycling projects. We need more on recycling batteries , old mobile phones, and broken appliances.
2)  Switch off StandBy. Enemalta estimates that €80 a year is wasted in the average home because of appliances left on StandBy . That’s a lot of electricity and money wasted .
3)  Buy Local. Supermarket produce can travel thousands of kilometers to get to us here in Malta. We need to start promoting and buying MALTESE. Local Farmers also need better incentives to help them farm the land better and more sustainable. We are what we eat.
4). If we all picked up litter whenever we see it, imagine what a massive difference this would make to Malta and Gozo. #WaveOfChange ”

Contact Iggy Zammit on iggy@belair.com.mt to find out more about investing in sustainable homes in the North of Malta.

Gayle Kimberley from Green Deal Malta had this to say about implementing the European Green Deal to Malta:

” Sustainability is not just the latest buzzword. It is the only concrete solution to get us out of this mess we’ve created and give our planet Earth the respect it deserves.

We need to bring about real change to our climate and in my opinion we need to start by making the EU’s economy sustainable. To do that Europe needs a new growth strategy – a total green economic revolution – that will transform the Union into a modern, resource-efficient and competitive economy, one where: